RedBox DVD, an acquired company of CoinStar, contacted me in 2010 about a project they were working on, which was still in a conceptual phase.  As CoinStar business strategists had seen the writing on the wall for physical media, they were actively looking for strategic investments which would spin up multiple alternative kiosk business models to displace future revenue losses as RedBox DVD was projected to shrink in market demand in the coming years.

We hit the ground running, and after a conceptual kiosk was produced, and we acquired sample inventory, I managed a user case study that lasted for 6 weeks, in multiple locations, comprising of thousands of users feedback on the initiative.

The early business model was for the businesses offerings to be offset by consumers own used consumer electronics, in which they could deposit their used consumer electronics into the kiosk and Gizmo would handle the transaction between the sellers and the buyers.  It was an interesting approach to the need of intermediaries for Craig’s List transactions, however we found that many markets were not yet savvy enough to use Craig’s List frequently, and that they preferred more cost effective options that Gizmo provided, rather than other consumers used goods. 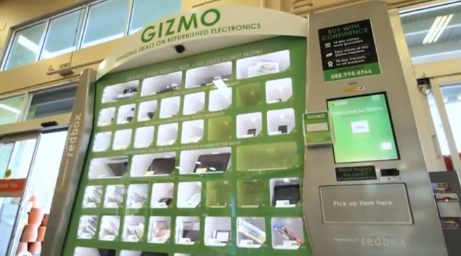 With this data in mind, we double down on relationship building with various consumer electronics companies, specifically around the secondary markets offering, including refurbishers and reputable brokers and worked towards acquiring inventory that we could sell below traditional new retail cost.  The results were immediate.  Gizmo was going to be a hit.  Everyone loved the kiosk, and it provided various types of stores and markets to have a turn key entry into the consumer electronics market. 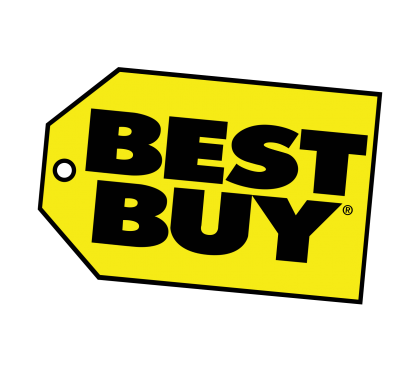